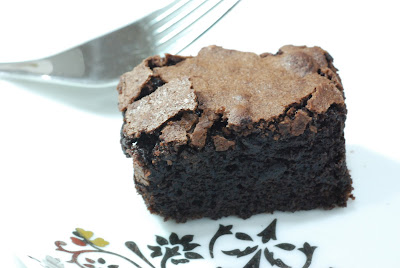 In my previous post, like many weeks ago, I mentioned that after my newly renovated kitchen is done, one of  the many things I would like to bake is brownies. It was about 2 years ago that I posted a blog on my brownies using the recipe from Bill's Basic by Bill Granger. I have decided to do them again.﻿ 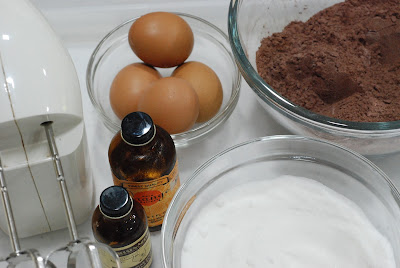 A very simple and straightforward recipe, like any brownies recipes. I only left out the chopped chocolates as suggested. Instead, I added 1/2 tsp of Orange essence to lend that tinge of orange flavour and a hint of citrus in this recipe.﻿ 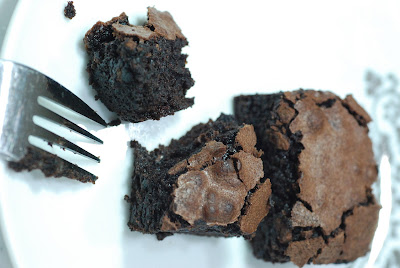 Tasted just as good as my previous attempts. Love the harden top - sweet, soft and crusty. Guess one big let down is my photography. I don't seem to be able to take good, sharp shots of these dark brownies. Any tips? By the way, if you need the recipe, drop me a line.﻿
﻿
Posted by ken bakes at 3:45 PM

Email ThisBlogThis!Share to TwitterShare to FacebookShare to Pinterest
Labels: Brownies